On a recent holiday in Pembrokeshire we visited the quiet and secluded beach at Abermawr, once earmarked by Brunel as a harbour and railway terminus to capture the Irish trade for the South Wales Railway. However, this didn’t happen and it’s now owned by the National Trust.

It’s a bit of a trek to get to - you have to cross a meadow and then walk through a wood (which has the most beautiful display of bluebells and primroses in the spring) before landing up on the beach.


When we finally reached it, we sat down for a while on the grassy bank to take in the view. With its high cliffs to the south, lower crumbling ones to the north and nearby marsh and woodland, it really was well worth the visit. At high tide the beach has a pebble bank, which apparently was thrown up by a great storm in 1859; at low tide it turns sandy, with occasional stumps and roots from a drowned forest (believed to date back to 6,000BC) poking through the surface.


As we watched some brave surfers bobbing up and down in the choppy water along the south cliffs, I noticed several Sand Martins darting towards the shores edge. Twisting and turning with their distinctive quick jerky movements, they flew backwards and forwards towards the marshland and the crumbling cliffs; which they’d probably nested in during the spring: they burrow into banks, quarries or cliffs, usually near water.


I watched them for several minutes as they skimmed across the beach before settling for a few seconds on the sandy shoreline. After a short while several more joined them until I counted about twenty in total. They seemed to be enjoying themselves, feeding along the waters edge - the young ones no doubt practising their aerial acrobatics before their long migration to in the Autumn.


Later in the afternoon, as we headed back through the wood and across the meadow, I couldn’t help but think just how amazing these gregarious, tiny little birds really are. They are the smallest members of the Martin and Swallow family, weight just half an ounce, and travel 3,000 miles during their annual migration.


Very good news indeed then, that although their population has crashed twice in the last 50 years, (due to droughts in their wintering grounds) they have now recovered and are doing really well again. 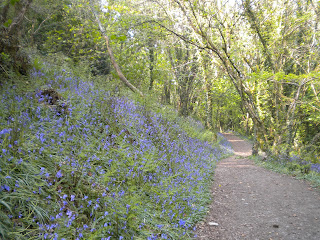 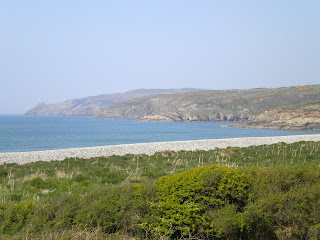 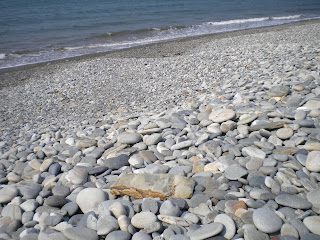 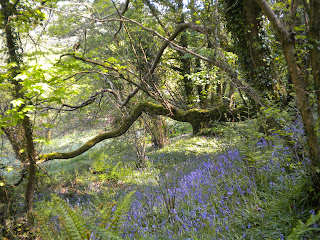